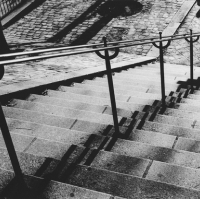 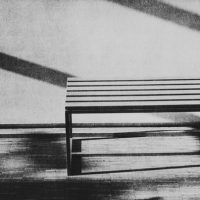 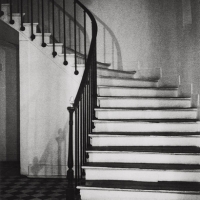 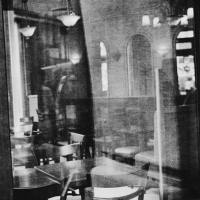 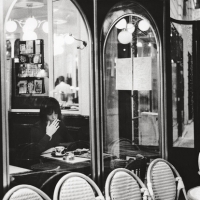 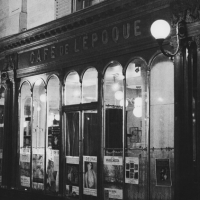 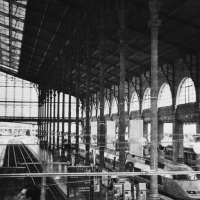 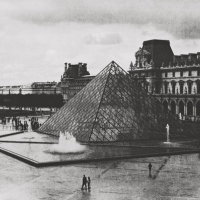 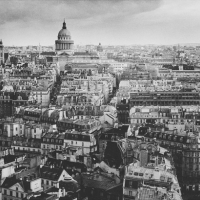 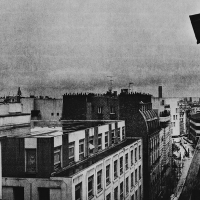 Babar Khan’s work has been frequently published in both Europe and North America.

His photographs often depict a richly atmospheric Europe filled with cityscapes and stunning women, caught alone in a reflective state of ennui.

In 2003, Babar Khan began photographing a black-and-white portfolio of work in Paris that was recognized with the prestigious 2004 Communication Arts award and published in the Photography Annual.

Khan was honoured in 2009 with two International Photography Awards, mounted a solo exhibition of work, and was chosen by FashionTelevision for an extensive profile. He has photographed in New York City, Paris, London and Berlin, and has also taught photography at the International Academy of Design.