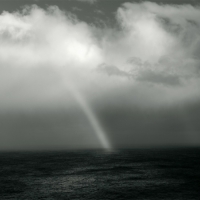 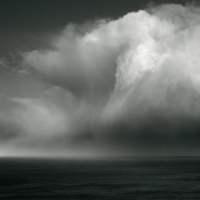 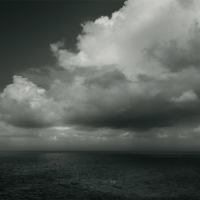 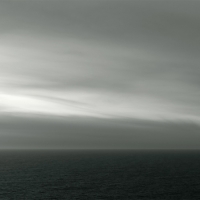 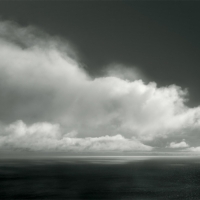 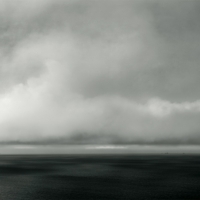 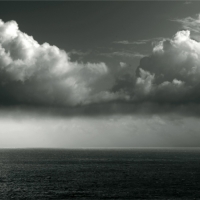 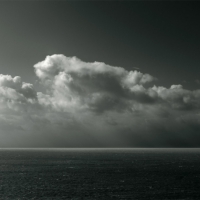 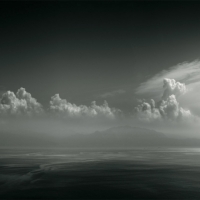 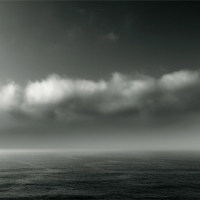 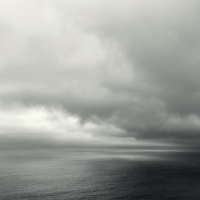 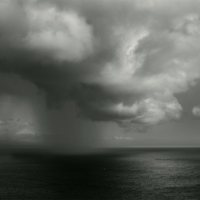 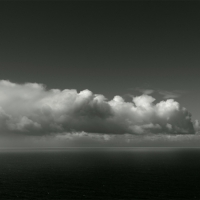 Graham French was born in London, England in 1951. He studied photography at the Guilford School of Art and then worked as an Assistant in London for 5 years before moving to Montreal in 1976. He opened up his own studio there in 1977, and in 1979 relocated to Toronto which has been his homebase since. French's work has won numerous awards from significant industry publications and organizations including Communication Arts, Graphis, and the Toronto Art Director's Club. He has also been featured in Photo District News and Applied Arts Magazine.