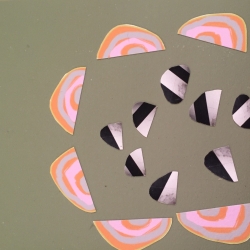 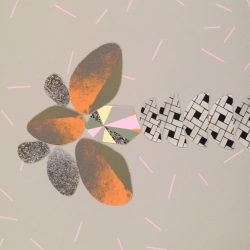 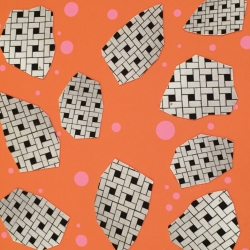 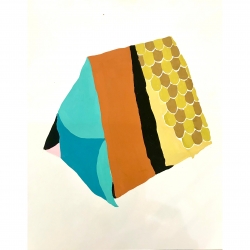 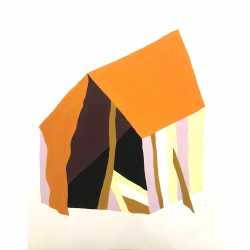 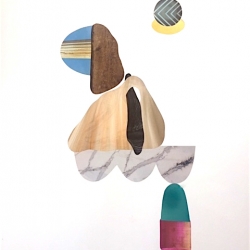 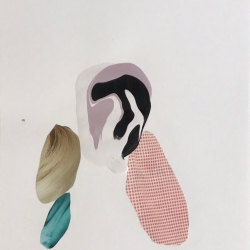 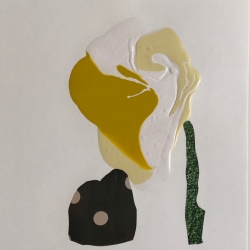 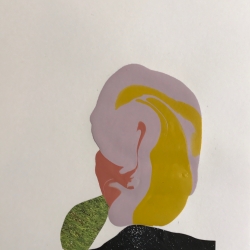 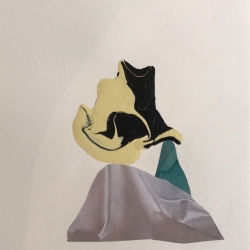 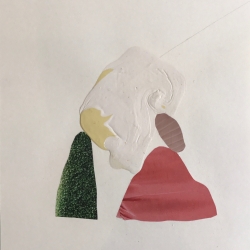 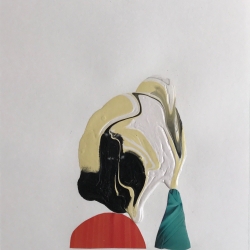 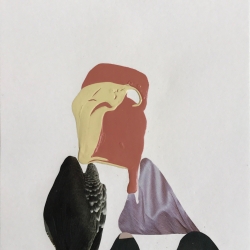 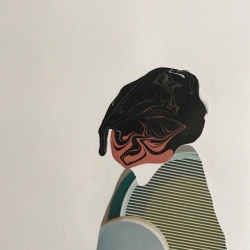 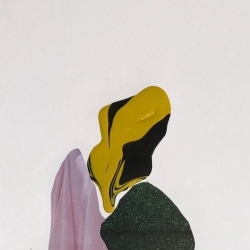 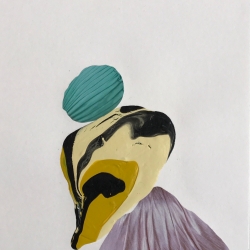 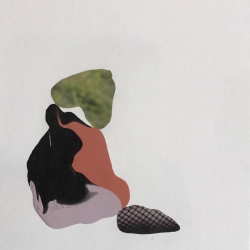 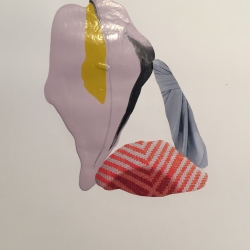 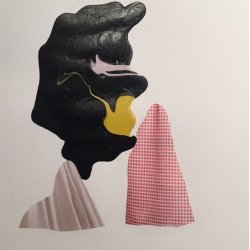 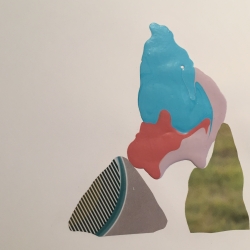 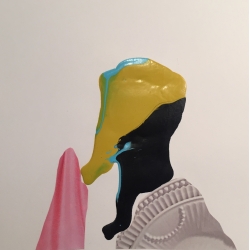 Stephanie Cormier was born in Montreal, Quebec, raised in Barbados in the Caribbean and now lives in Toronto, Ontario. Her practice is often conceptually based and includes photography, video and sculpture installation. Stephanie studied at the Ontario College of Art and Design where she completed her BFA. Her work has been exhibited across Canada as well as internationally and has earned several national grants and awards. Most recently Stephanie’s work was featured in Carte Blanche:Photgraphy 1, a publication of Canadian photographers and also Mix Magazine.

Cormier’s latest series of work was inspired by “The Goodwill and Salvation Project”. In this project she purchased about 40 used dresses form Goodwill and Salvation Army Stores, embroidered short inspirational quotes into seams and linings and then returned them all to the same stores of purchase. While she had these dresses she began to use them as sculptural material to build and rebuild organic forms and photograph them. Since then, she has continued her unusual and creative way of “sculpting, drawing and painting” with everyday materials.