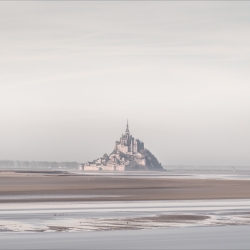 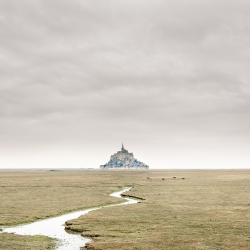 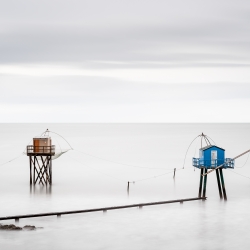 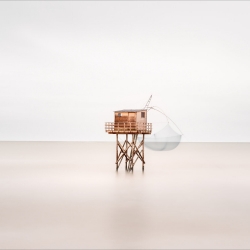 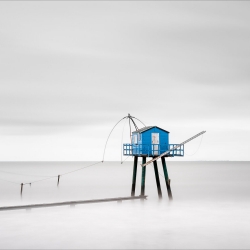 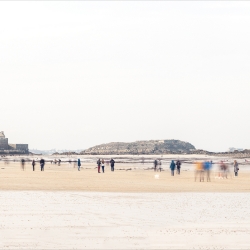 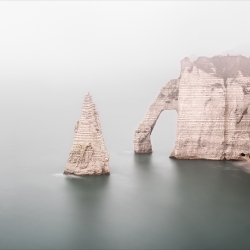 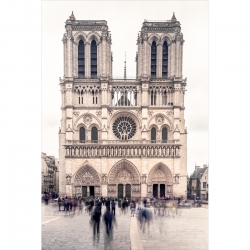 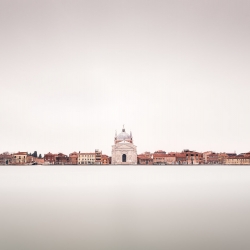 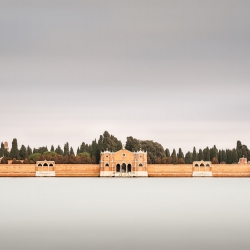 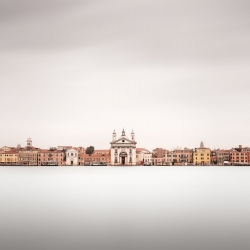 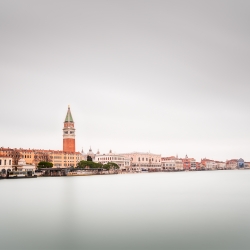 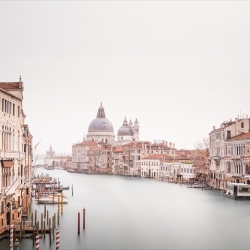 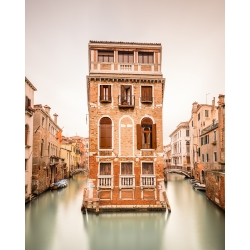 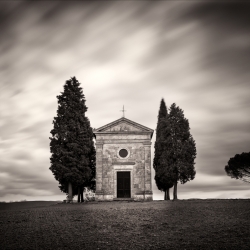 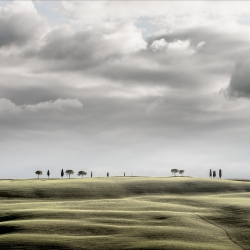 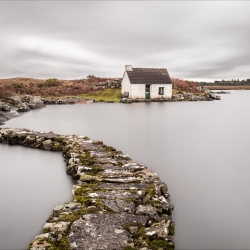 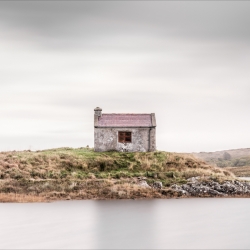 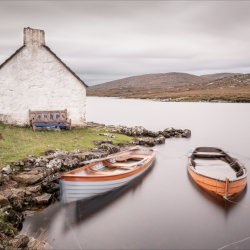 Steven Castro is a photographer based in California whose images have been recognized with numerous international awards and honors. Most recently, in 2020, his images from a series of fishing huts on shores of Brittany and along the streams of the Connemara region of Ireland, won several awards including, first place at the International Fine Art Photography Awards, as well as a Silver at the Prix de la Photographie, Paris (Px3) juried competition. Other awards and nominations include the prestigious International Photography Awards, Moscow International Foto Awards, and Black & White Spider Awards.