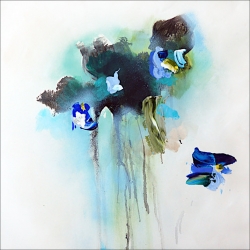 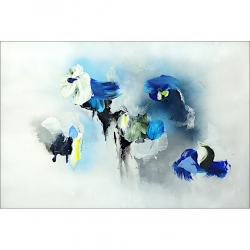 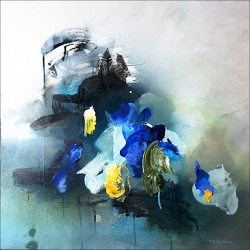 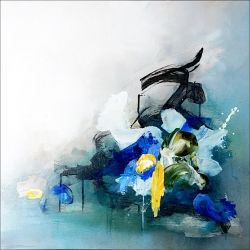 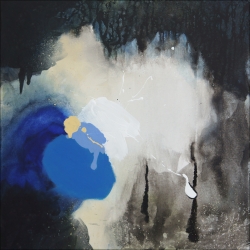 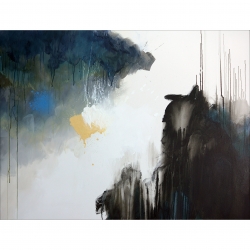 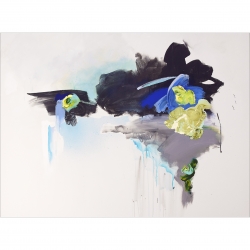 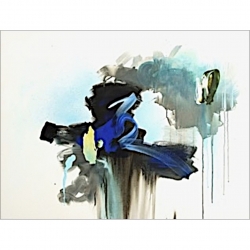 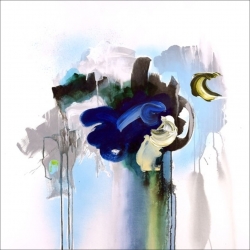 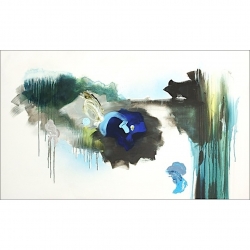 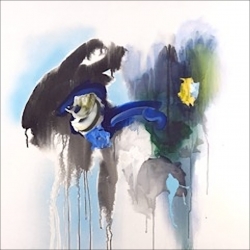 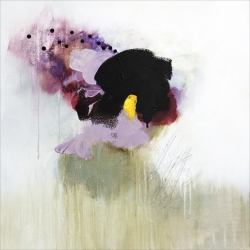 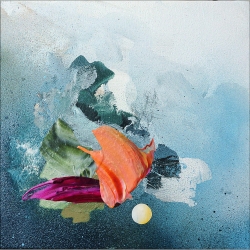 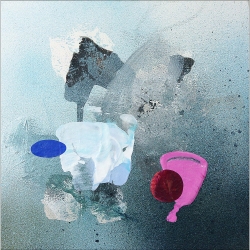 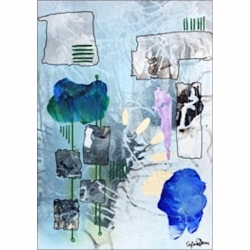 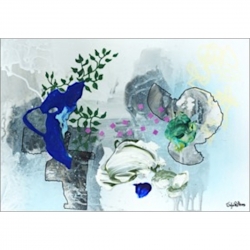 A native New-Brunswicker, Sylvie Adams has lived mostly in Montreal since the 1980s. She has travelled intensively throughout her life, residing for brief periods in Germany, England and France.

She obtained a Bachelor’s Degree in Fine Arts from Concordia University and a Master’s Degree in Applied Sciences (Architecture) from Université de Montréal. She worked in the design field for close to fifteen years in Canada, the United States and Europe. Her love of visual arts brought her back to painting and she now has her own studio in Montreal, where she paints.

Her work has been featured in several solo exhibitions both in private and public galleries. She has also participated in numerous group exhibitions, nationally and internationally, in Quebec, Ontario – including her participation in a group show at the Art Gallery of Hamilton, the USA, Europe and Asia. Her work has been shown at prestigious International Contemporary Art Fairs, notably in London, Miami, New-York, Seoul, Singapore and Stockholm.