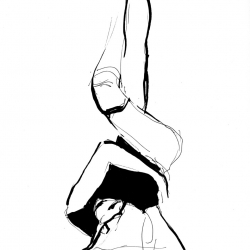 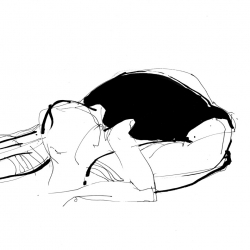 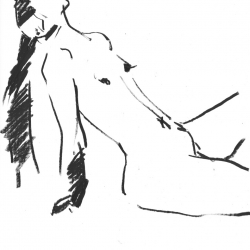 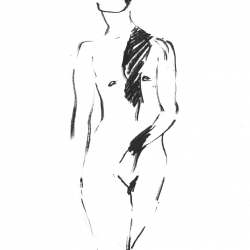 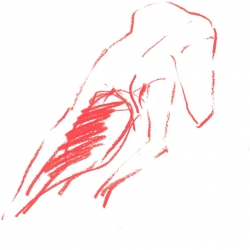 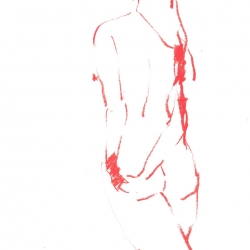 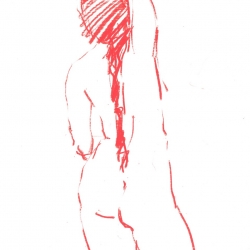 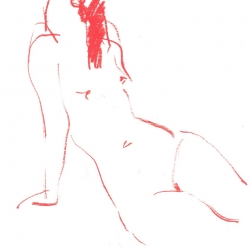 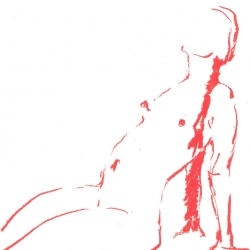 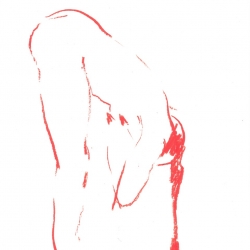 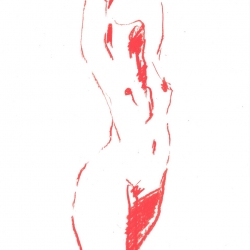 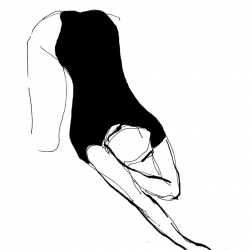 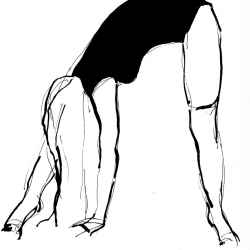 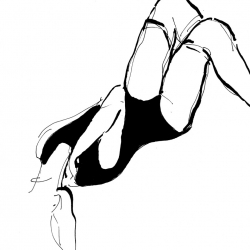 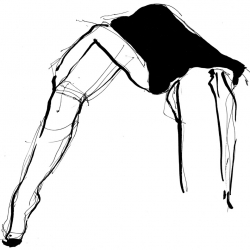 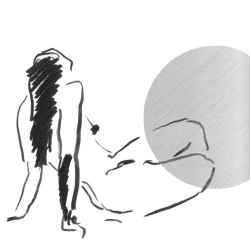 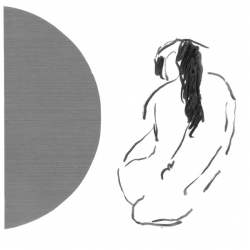 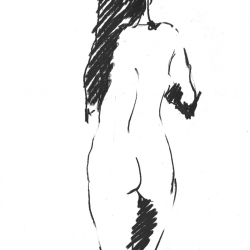 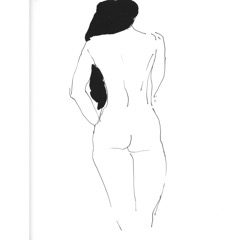 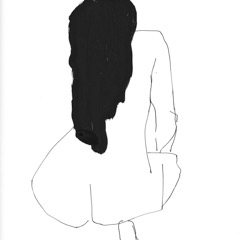 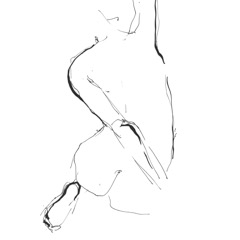 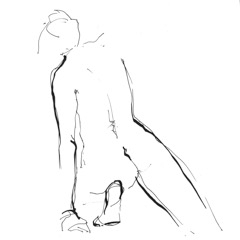 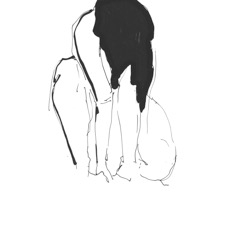 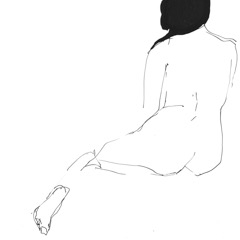 Maya Foltyn is an internationally renowned artist whose paintings, drawings and photographs are collected in Australia, Austria, Belgium, Canada, Denmark, France, Germany, Italy, New Zealand, Poland, Portugal, Spain, Sweden, and the United States. In her native Poland, she completed a bachelor of Fine Arts in design in 1979 and another in painting and drawing in 1982 at the Academy of Fine Arts in Gdansk. She also studied painting and drawing at the Academy of Applied Arts in Vienna, Austria, before moving to New Zealand in 1984. Maya has been living and working in Toronto, Canada since 1989.